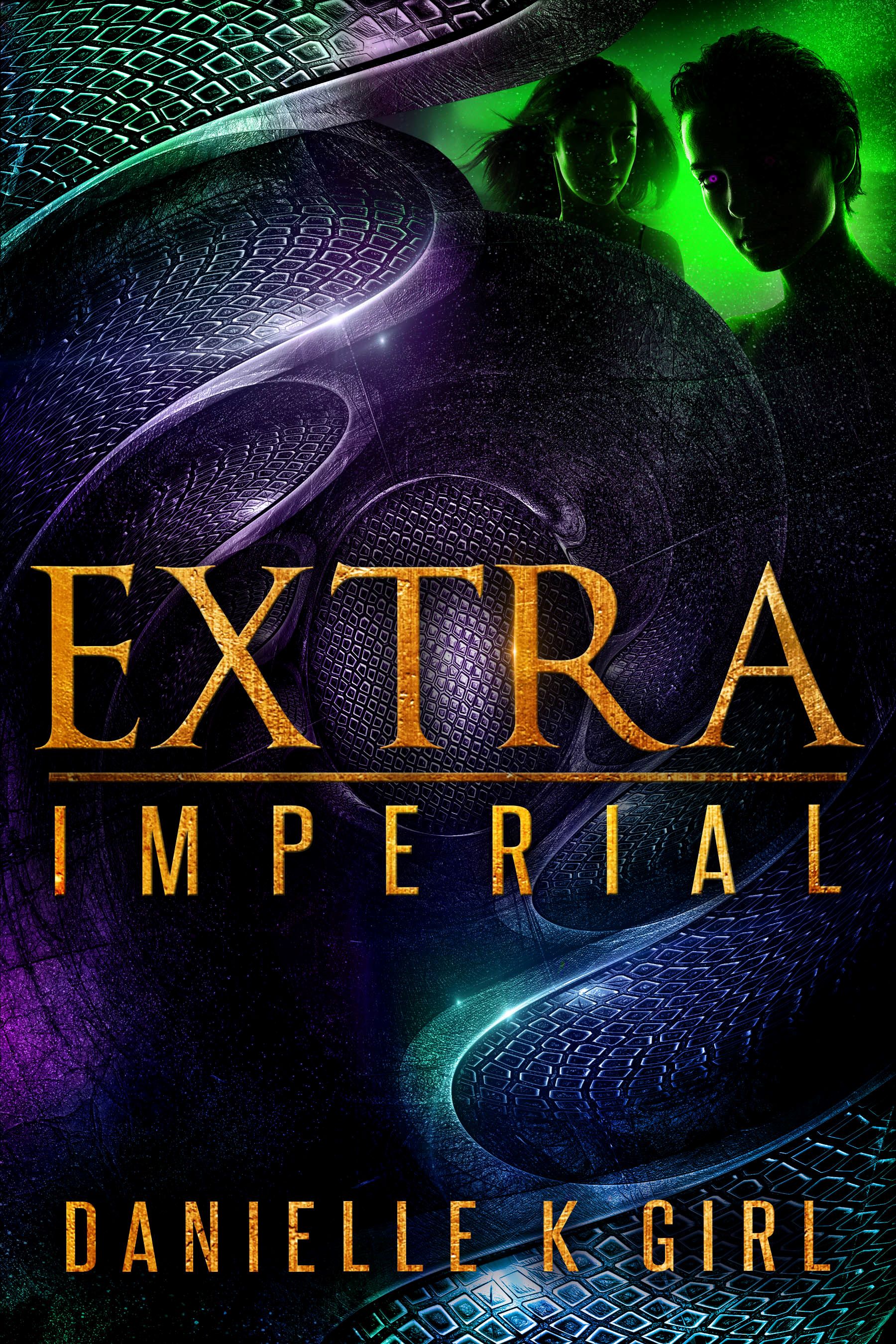 The Final Chapter in the Extra Trilogy!

The Presider is readying to take over Bax Un Tey. Will the extraordinary bond between Olessia and Ryder be strong enough to stop him?

When Ryder stepped through the doorway of Clarendon House she could never have imagined how her encounter with Olessia would change her life.
Something more than blood flows in Ryder’s veins. A strange and powerful energy that grows stronger every day. But though Ryder may be capable of fighting off monsters, she was not able to save one of her best friends. Reeling from the loss of Sophie, Ryder is on the run and frightened. Crash landed in the middle of an alien conflict. A conflict she and Olessia may have the power to stop. But Olessia has been declared dead. Killed by the enemies of the Presider. And Aresh is missing. Marked as a traitor.
Ryder and Sebastien find themselves alone, in a world on the brink of war.
But when an unexpected ally rescues them from the Zentai, Ryder learns that nothing about the war is as it seems. 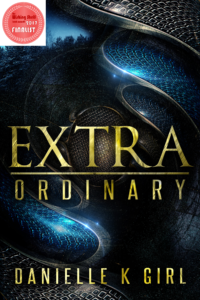 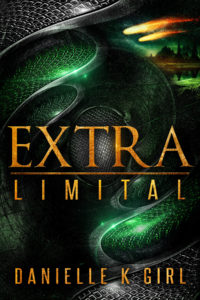