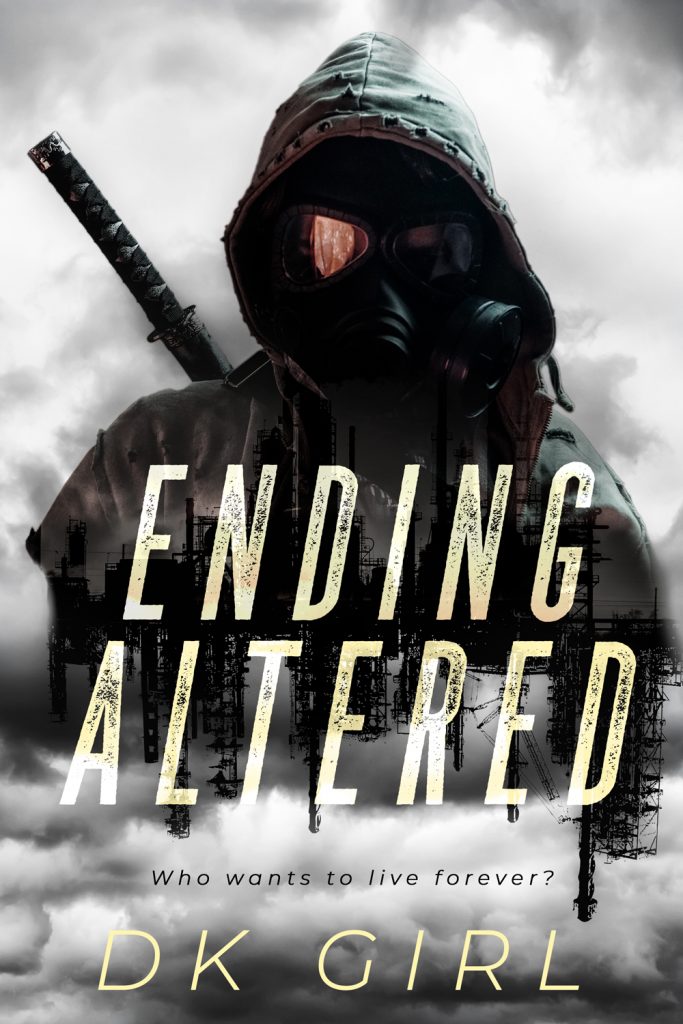 Who wants to live forever? Be careful what you wish for.

Euan has spent most of his life running from the Altered. He's forgotten what it feels like to not be afraid. To not be hunted like an animal for the prize that runs in his veins.

Humanity has unlocked secrets they should have left well alone. Now Euan and his kind find themselves at the heart of a war over death itself.

When Euan arrives at the isolated Settlement, he dares to believe that perhaps this time, they are safe from their enemies. That maybe this time his nightmares won't follow him when he wakes. And if he were really dreaming? He might even consider doing more than just stealing glances at Kye everytime the guy crosses his path.

But hope is a dangerous thing in Euan's world.

As dangerous as life itself.

A dystopian short-read set in a broken world with a craving for death.

Want to try a sample?

Check out the first chapter in the Metal Angels serial, FREE! 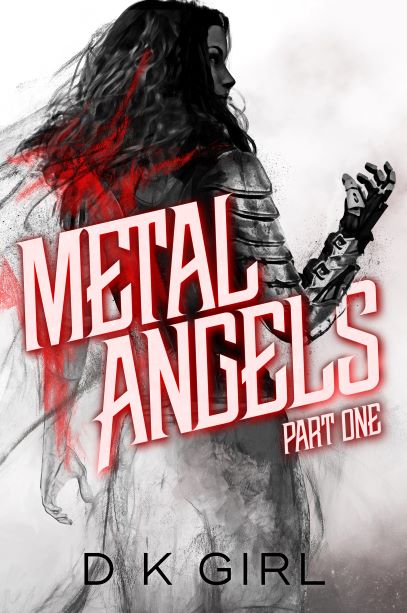 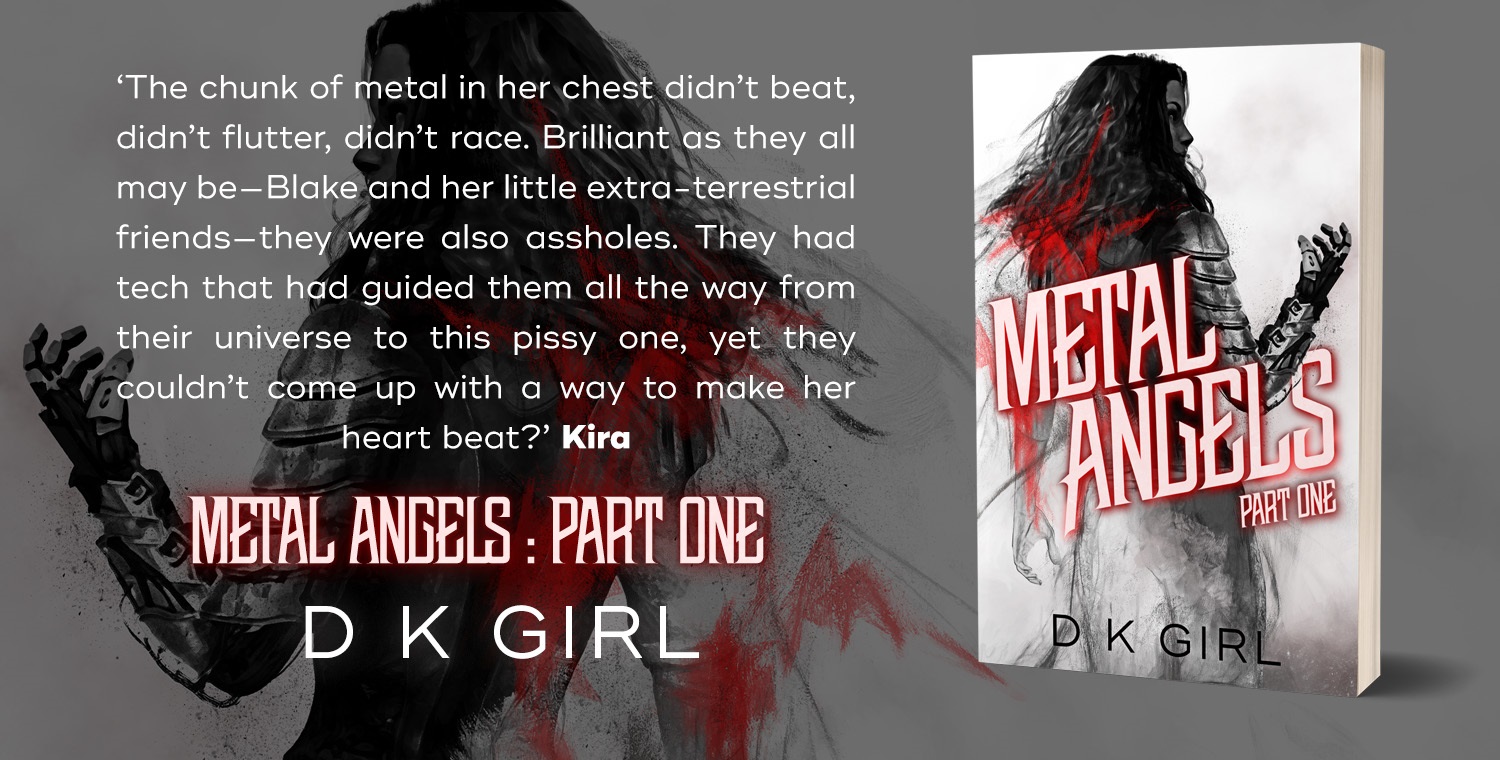 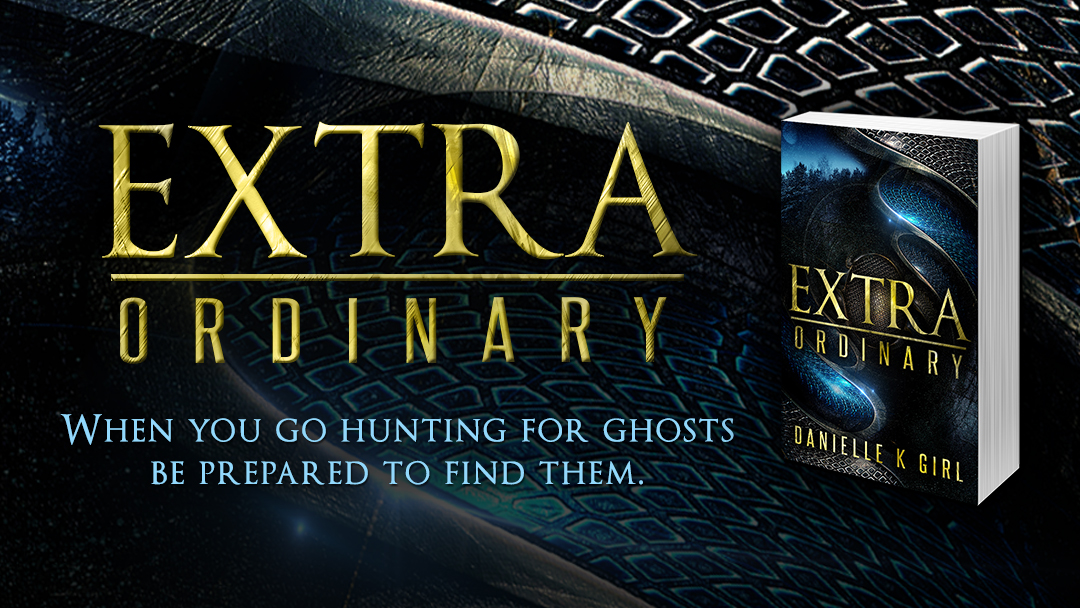 Receive a FREE flash fiction story as a welcome gift.

Keep up with all my new releases, find out about opportunities to get your hands on books before they are released to the masses, get a heads up on bargain deals,  learn about other great fantasy authors, and suss out what my inspirations are (in other words, what am I watching and reading in the name of 'research'.)

Sign up to my monthly email, and give yourself a brand new opportunity to procrastinate!

*VERY IMPORTANT - Please check your inbox for your confirmation email!

You have successfully subscribed to D K Girl's monthly newsletter.

It is great to have you onboard!

Check your inbox for your confirmation email.

Please add danielle@daniellekgirl.com to your contacts list to make sure I don't end up at the mercy of the spam goblins.

Danielle K Girl is an Aussie living in stunning Tasmania, with her three cats, Luffy, Sweetie (@sweetiebyname), and Ren. She has an obsession with the Teenage Mutant Ninja Turtles. Why? Because they are the perfect reminder that no storyline is too crazy to consider.