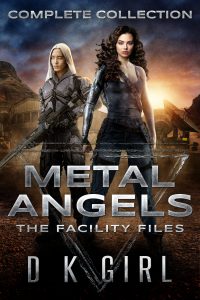 The METAL ANGELS adventure in one COMPLETE box-set! (Parts 1-4)

What are they really hiding at the Facility?
And is it worth dying for?

The Facility is a high-security compound in the middle of b*tt-f*ck nowhere. It's filled to the brim with dangerous secrets. And it's the place sisters Kira and Blake Beckworth call home.

But one phone call is about to change their lives forever.

When Kira is duped into baby-sitting one of the volatile, ultra-classified projects the Facility is infamous for, it sets off a chain of events that will threaten far more than Friday night plans.

The project has the face of an angel. His name is Azrael.

But what is he exactly? Human? Android? Or something else entirely?

And what the hell is Kira supposed to do with him?

She knows her way around a vodka bottle, really well....but a mute, vacant-eyed, albeit sublimely beautiful maybe-man? No clue.

A pity Kira's never been good at saying no to her sister. Blake is Azrael's creator, and one of the few human genuises at the Facility.

But it won't be long before Kira wishes she'd never taken that call.

Never stepped foot in the deepest levels of the Facility.

Because the truth of who Azrael is...and what it means to keep him safe...could destroy not only Kira's life, but life itself.

Metal Angels (The Facility Files) is fast-paced science fantasy with lots of sex, swearing and violence. Buckle Up.

**Language Warning** - if you don't like copious amounts of swearing, then perhaps this one isn't for you. Kira knows all the words and likes to use them. She enjoys it almost as much as sex. So be warned, sexual content contained in this book! (Not graphic or erotica)

INCLUDED IN THIS BOX SET... 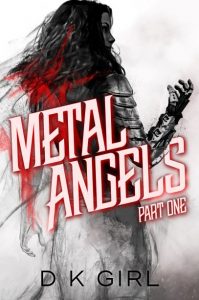 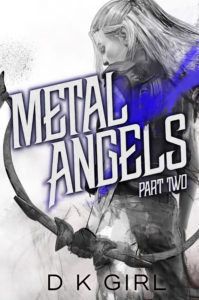 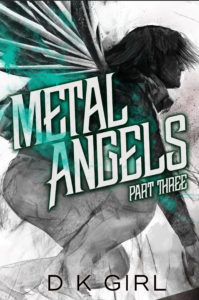 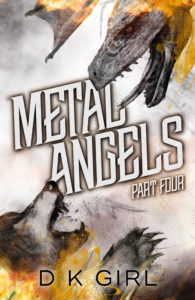